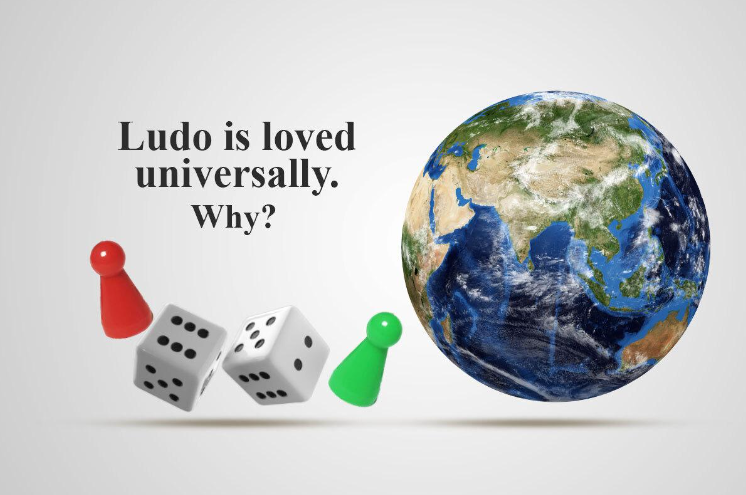 Ludo is a game that has infested the minds of Indian players for over decades. No matter what new game comes out in the market, it is hard to ignore this straightforward game of dice and tokens. At present, you can see top celebrities even coming on TV and promoting Ludo online and spreading more information on how great the game is.

So you are still wondering how Ludo has been able to grab the global market? People were completely stuck in their houses during the pandemic and had nothing to do but head over online for entertainment to refresh themselves. Most game developers sought this opportunity to introduce board games back into the market with just a little twist so that people of all ages can enjoy playing them online. To play online ludo game, you need to download the app on your smartphone and enjoy a thrilling match whenever you want. The game has become faster and visually more attractive to the new and old players. Gradually, it has gained immense popularity and developed fans worldwide.gaming services

In the list below, let us dissect the facts that make Ludo such a universally accepted game even after so many decades.

Easiest Game In The World

In the world of board games, Ludo uses the most straightforward rules. The game involves four colored squares offered to four different individuals who become rivals in the game. Each player is allotted four tokens which they need to drop in the goal point before the other players. The players use the dice to get the correct numbers to help them move their tokens forward in the game. The first one to get all their tokens in the goal box is declared the winner. Players can choose to block other pieces and capture them, which adds the elements of strategy and thinking to the game.

Helps You, Bond, With Family And Friends

The game of Ludo is the best device for taking you down a trip of nostalgia. Ludo has been played in India for centuries and stands as an intricate part of everybody’s household. People of all ages have a lot in common with this game. They share special memories that they have developed in childhood that they can relive while playing the game in real life. In the modern world, where everything is on the rise of the digital revolution, it is hard to pin out any single factor that intricately makes us feel connected. Playing Ludo encourages healthy arguments and raises proper interaction among people so that players can bond more efficiently. In the modern world of social distancing, it is hard to find the right things to connect with, but Ludo rightly makes up for that. In 2022 you can connect to players or relatives in other parts of the world and play Ludo with them. Amidst the pandemic in 2020, Ludo became the top game in the world, serving as universal communion for people around the globe. This is one of the best reasons why a majority of the people love Ludo.

The dissemination of Ludo took place quite profusely in the last two years. The game has always been thrilling and full of drama, but it became more interesting after new modes were added to the online versions to deviate from the classic gameplay. Online Ludo made its impact by putting a time trap on Ludo games to make them more competitive, and players can have more matches played within a short amount of time. A new game mode called Ludo Win attracted the attention of both old and new players. The developers radically changed the game while keeping most basics the same. In this format, players have to spin a wheel that drops the numbers much like the dice with which players can move their pieces forward. People who had initially loved the game were impressed and drawn in by the alteration, and new players found it relatively easy to learn after a few turns of play.

Can Be Played Anytime, Anywhere

The compactness of Ludo allows you to play it at any time in any given place. You need to carry the board, tokens, and dice, which constitute everything required to play the game between four people. You can even use your lap to play the game, which does sound quite fun given what the situation demands. The gameplay is light and refreshing, so in a way, it acts as a destresser that can be enjoyed, especially after long hours of work at the office. Since it is now available on mobile devices, Ludo promises even better compatibility. You can easily play with online rivals while commuting and invite friends to have a match online. By the time you get home from work, you are relieved from the stress, and you can have a healthy social interaction with your family without thinking of the baggage of your daily job.

As we all know, Ludo has a deeply rooted history in Indian culture. It has evolved from the ancient Indian game of Pachisi, which was played quite commonly in the families of a majority of south Asian people. The game is hard wired into our DNA, making it last even in such fast-changing modern times. People around the world at this moment are taking an interest in Indian culture and heritage. With gaming such a widespread phenomenon, it is wonderful to see how global people have accepted Ludo and started to enjoy playing it with their friends and close ones. 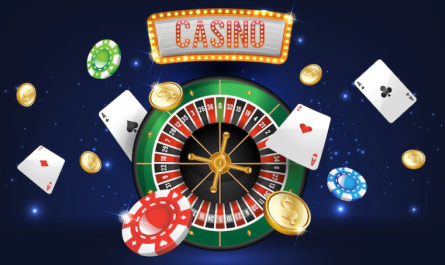 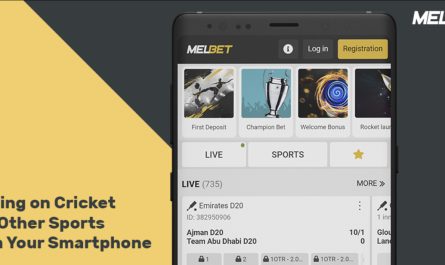 Melbet App – Betting on Cricket, Football and Other Sports