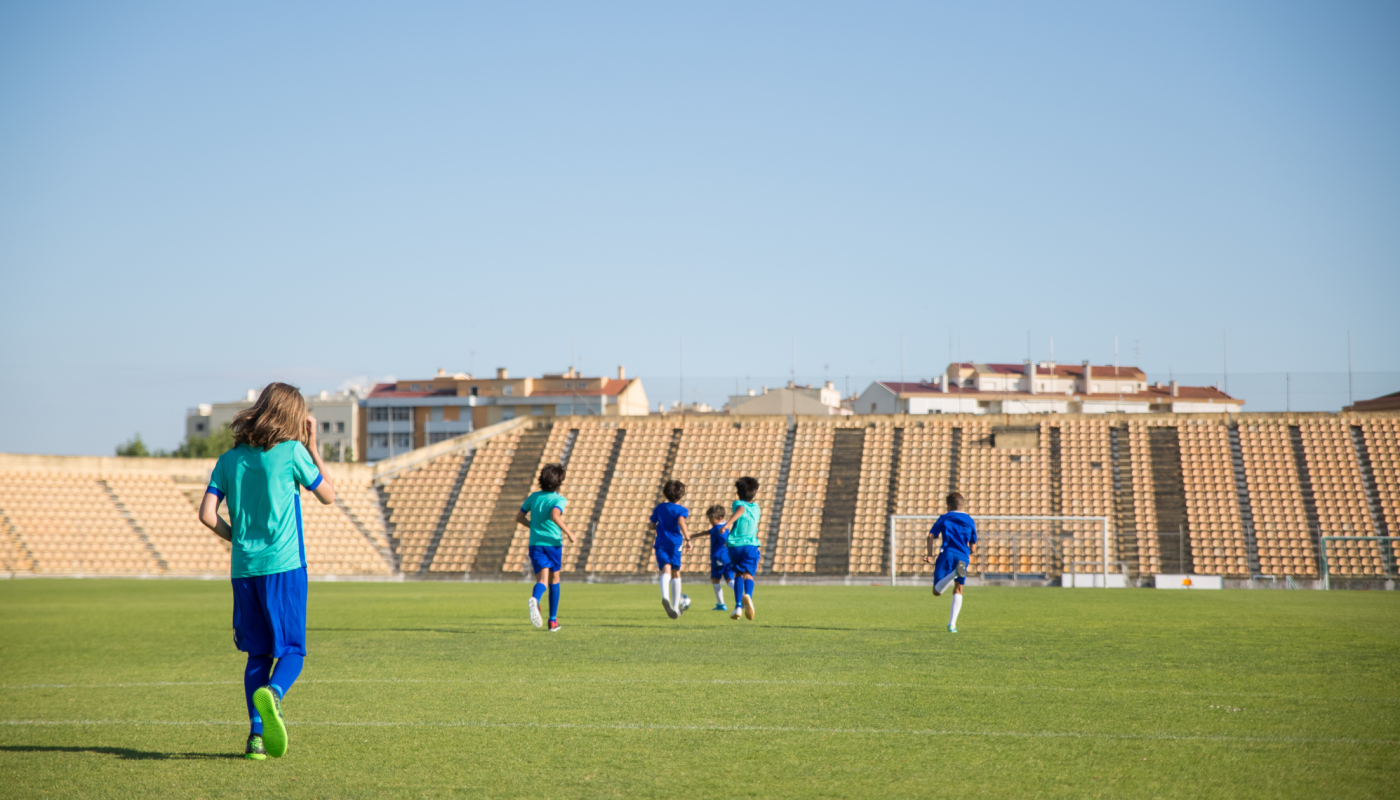 Fabian is a graduate of Betis. From 2004 to 2018 he played in the system of the Seville club, having passed all the teams, in 2017 he went on loan to Elche. In the summer of 2018, he signed a contract with Napoli for 5 years, the transfer amount was 30 million euros. Fabian’s contract runs until the summer of 2023. If you want to predict where he will play, try bet in Tanzania on 22Bet website.

Since 2015, he played for Spain’s U19 and U21 teams, after which in 2019 he received a call to the country’s first team, for which he played in 15 matches, scoring 1 goal. At the European Championship 2020, he played in three games, spending a total of 67 minutes on the field. In the qualification matches of the 2022 World Cup, he played 2 times in March last year, after which he was no longer included in the applications of the national team for the World Cup qualification matches.

In total, to date, Ruiz has played 211 matches in his career, in which he scored 22 goals and gave 21 assists. On average, he spends 73 minutes on the field, sometimes he is used in the positions of a defensive or attacking midfielder.

It was the Catalan club (according to media reports) that was considered the main contender for the signing of Ruiz. At the very least, Barça tried to sign the Spaniard on multiple occasions, according to Mundo Deportivo. According to the source, the Catalans tried to buy the midfielder three times – in 2019, then in 2020 and again in 2021. However, the president of the Neapolitan club, Aurelio De Laurentiis, rejected all proposals.

Napoli demanded 60 million euros for the transfer of Ruiz, but Barca decided that he was not worth that kind of money.

Well-known Italian journalist and insider Nicolo Shira claims that Real Madrid are showing interest in Ruiz. It is reported that the midfielder likes the head coach of Madrid Carlo Ancelotti. Negotiations between the representatives of the “creamy” and Ruiz’s side are pending.

A plus for Barça and Real Madrid could be Ruiz’s desire to return to Spain, which is reported by many sources. Due to the end of the contract in the summer of 2023, there is a chance that the midfielder’s transfer could become cheaper at the end of the current season.

It seems that the Magpies tried to sign just about anyone in the last winter transfer window. Ruiz is no exception. Corriere dello Sport claimed Napoli had turned down Newcastle’s £40m offer for Fabian.

According to The Mirror, representatives of the London club held a meeting with Ruiz’s agents to find out about the requirements of the player.

This source claims that Fabian turned down the opportunity to sign a new agreement with Napoli, so the management of the Neapolitan club understands that the upcoming summer will be their last chance to get a worthy amount for the club for the transfer of Fabian.

The interest of the Red Devils in Ruiz was reported by La Repubblica. According to these data, Manchester United are considering candidates to replace Paul Pogba, whose contract expires in June.

According to the source, United are considering Ruiz as the main target for the summer transfer window.

In December, Fichajes announced the desire of the Merseysiders to acquire the midfielder. According to them, the management of the English club considers Ruiz an ideal strengthening of the central midfield.

Liverpool could make a transfer offer for Fabian this summer.

How to Win When You Play Slots?

What Not To Do When It Comes To Sportsbetting